Nigerians have been reacting with mixed feelings after the Federal Bureau of Investigation (FBI) in the United States announced the arrest of some 80 Nigerians over internet fraud.

The FBI revealed the names and aliases of the Nigerian-born fraudsters who were arrested during a bust of an 80-man Internet crime syndicate across the United States.

According to American officials two Nigerians run a money-laundering network used for the transfer of stolen funds.

They run a group of fraudsters, numbering 80 who undertake several internet frauds.

They were alleged to have attempted to swindle unsuspecting victims of $40m.

Valentine Iro, 33, and Chukwudi Christogunus Igbokwe, 38 were both arrested alongside 78 others

Federal prosecutors announced a 252-count indictment charging 80 people in the U.S. and Nigeria for money laundering, fraud, and identity theft, after they allegedly used a variety of tactics and scams to steal money from businesses and individuals.

Indictment charges relate to at least $6m in fraudulently obtained funds transferred to the Nigerians.

The two Nigerians and their accomplices attempted to swindle others of money running into $40m before their arrest.

American officials said the suspects allegedly targeted the lovelorn, the elderly, and small and large businesses.

They often use a variety of scams to persuade their victims to send money over the internet.

“Some of the victims of the conspiracy lost hundreds of thousands of dollars to fraud schemes, and many were elderly,” the Justice Department said.

On Thursday prosecutors announced charges against the suspects.

The charges cover a wide-ranging fraud and money laundering operation that netted millions of dollars from victims of internet con jobs.

On social media, Nigerians have been reacting with mixed feelings.

80 Nigerians have muddied the water for 190million Nigerians.

Shout out to all the #YoungNlegit individuals waking up at 4am everyday to make ends meet.

If the arrest and prosecution of the 80 Nigerians would lead to redemption, God redeem the image of this nation for us.

148 people are talking about this

I woke up to this phrase trending, I thought “80 Nigerians” meant, 80 Nigerians won scholarship or were given awards for good service. But when I saw the actual truth, I still wasn’t surprised

We Nigerians have always been infamous for cyber crime… So things like the 80 Nigerians is just reminding us of what we already know. 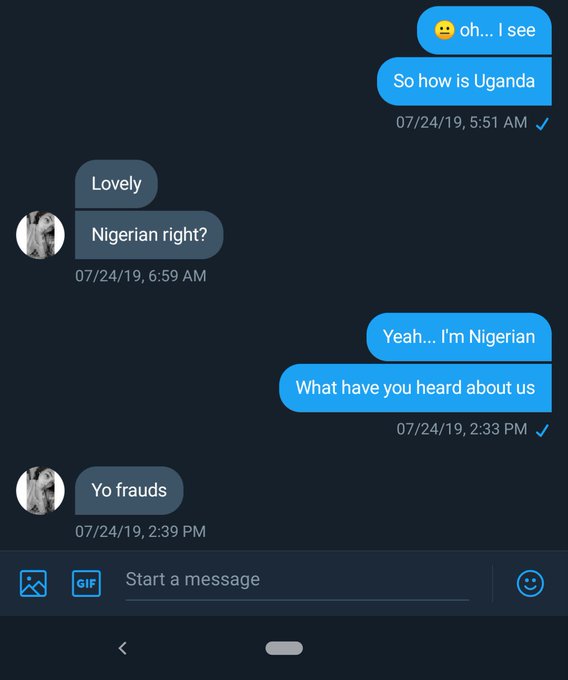 Good morning. #ThisIsYourConscienceSpeaking. When people disgrace our country by engaging in fraud, our reaction should not be “It’s not only us” or “It’s because we are poor.” We should condemn the perpetrators and list 80 Nigerians making us proud around the world. Think am o.

1,469 people are talking about this

This month another Nigerian, this time a businessman Obinwanne Okeke aka ‘Invictus Obi’ was also arrested by the FBI in the U.S over alleged $11 million fraud.

He was allegedly arrested during a visit to the US recently.

NDDC N40B probe: Senator Omo-Agege, others you messed up waiting for you, Odom tells...