The Tinsel Actor was involved a ghastly accident in 2016 that left him unable to use his legs. A few celebrities had been seeking to raise the $50,000 needed for him to travel out and receive treatment.

Help finally came and in the form of Femi Otedola who has offered to cover all the costs for his treatment.

Richard Mofe-Damijo posted the following on his Instagram page on Wednesday December 5, 2018 after having reached out to Otedola and received a positive feedback. 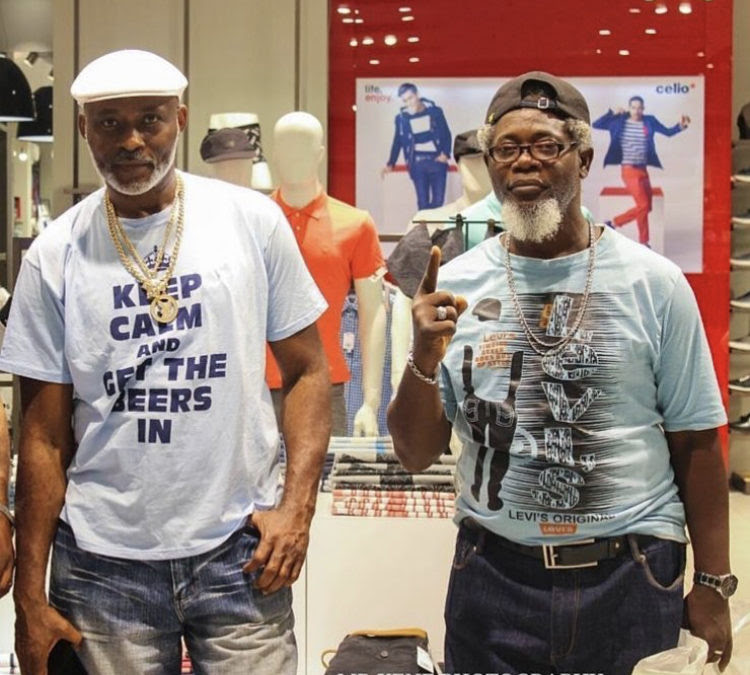 “So, a few days ago, I reached out to @femiotedola asking for help for my friend and brother, Victor and just this morning Femi calls to tell me that he would take care of ALL of Victor’s bills. He told me that he is already on it and that his people are talking to Victor’s wife. Is God not awesome????? I can’t even contain my joy and gratitude. Thank you Femi @femiotedola you are a man and half and thank you to my young friend @gbenroajibade for championing this cause, they don’t make them like you anymore.”

Open letter to Baba Buhari on the need to avert Nigeria from going into...

Open letter to Baba Buhari on the need to avert Nigeria from going into...

The Water Resources Bill: A Distortion of Nigeria’s Federalism by Chief Anthony...

Open letter to Baba Buhari on the need to avert Nigeria...